Olivia Rodrigo Net Worth: Olivia Rodrigo is an American singer and actress who has a net worth of $4 million. Olivia first made a name for herself as an actress on several Disney series. She is also a highly-successful singer and social media personality.

Early Life: Olivia Isabel Rodrigo was born on February 20, 2003 in Temecula, California. She is of Filipino descent on her father’s side and German/Irish on her mother’s side. She began taking acting classes when she was six years old and was soon appearing in local theater productions.

In 2015 she starred in the straight-to-video movie “An American Girl: Grace Stirs Up Succeeds”. The movie would later be release on the Disney Channel and Netflix, though on the Netflix her name was misspelled in the credits as “Olivo Rodrigo”.

Other Acting Work: In 2019 Olivia began starring on the Disney+ series “High School Musical: The Musical: The Series”. Olivia wrote and performed the songs “Just for a Moment” and “All I Want”, for the project’s soundtrack. 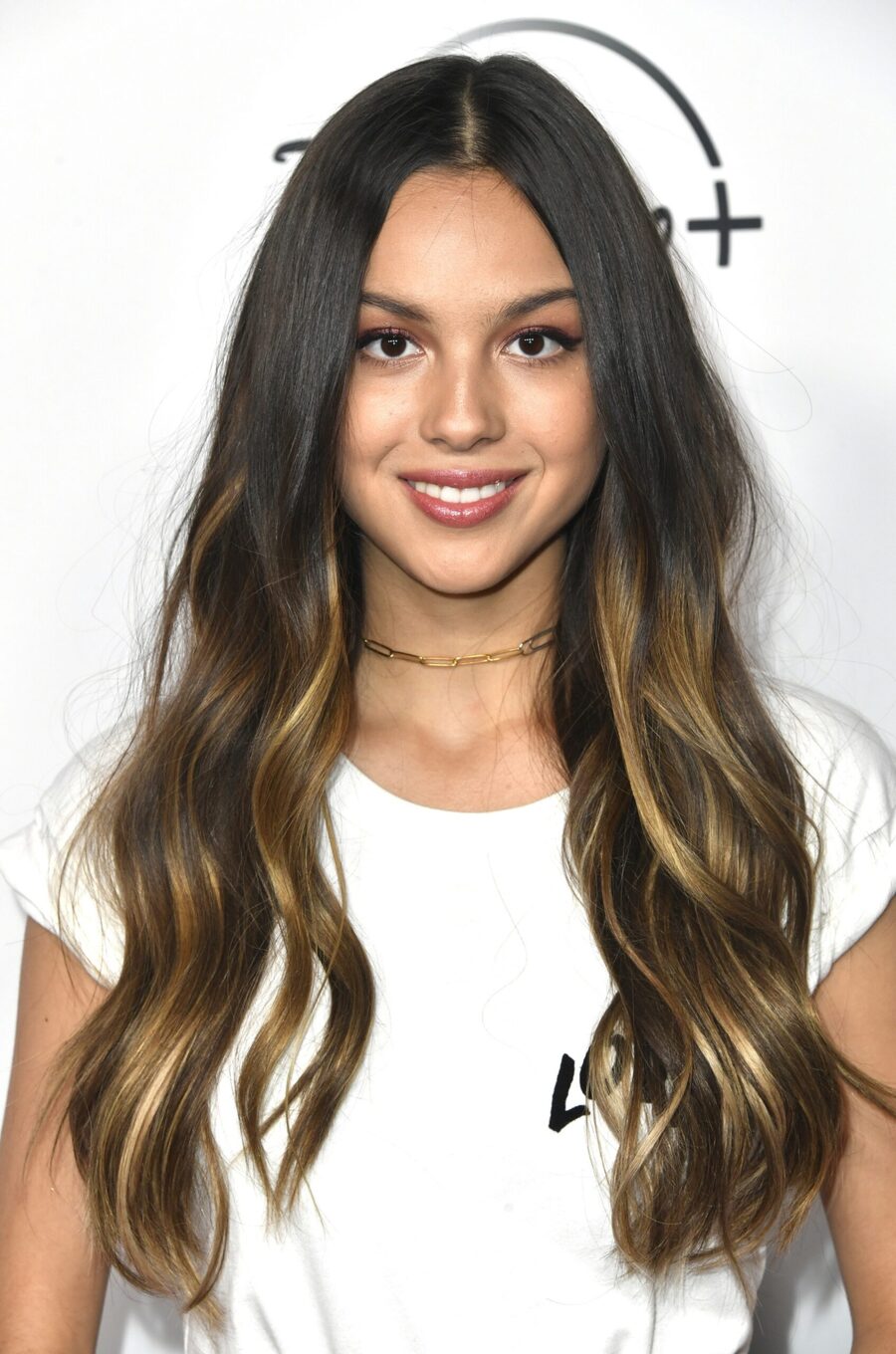 The song debuted at #1 on the Billboard Hot 100 and topped the global charts in Norway, the UK, the Netherlands, New Zealand, Australia and Ireland.

On April 1, 2021 she released a second single “Deja Vu”. This song debuted at #8 on Billboard. This ranking made Olivia the first artist in history whose first two releases debuted in the top 10 of the Billboard Hot 100.

Her full album “Sour” was announced as having a planned release date of May 21, 2021.